The official Cinema specifications define a CSV-based database specification. These can be found in the following document: Dietrich -- Spec D

These are the basic (currently supported) viewers. Examples can be seen on the Examples page.

These are sample Cinema databases (CDB) that can be used to explore Cinema functionality. Each Spec D CDB includes the control file data.csv. Images for each database are organized into the necessary subdirectories under image/*. 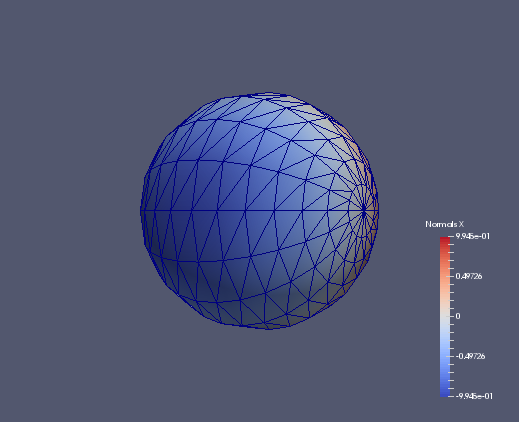 Spec D Sphere: this simple database has 1 theta and 20 phi values. Download from Github (it is also included in the cinema_explorer download): 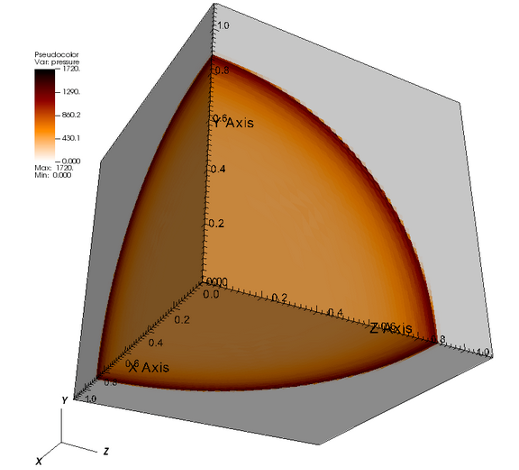 These codes are for applications used by earlier specifications and are no longer supported.